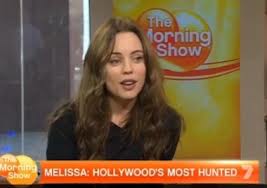 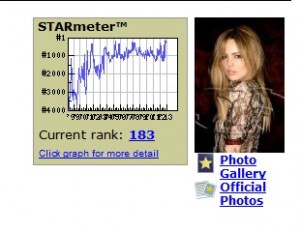 2 Replies to “The Melissa George Meltdown”