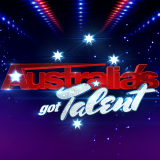 So far, they’ve announced  judges Timomatic, Kyle Sandilands, Dawn French, Mel B and now Julia Morris as the host. There’s still some drama over whether Mel B will actually get to work on Channel 9. Apparently even though the X Factor has announced Danni Minogue as a new judge, they’re still trying to stop Mel B from moving to AGT. There is still one seat open on X Factor, so maybe they’re hoping to put Mel B in that spot. More likely though, they’re just continuing their war with Nine…. I’ll be interested to see how it plays out. Either way, Simon Cowell wins. He created both programs, and this legal battle is creating lots of free publicity for both shows. 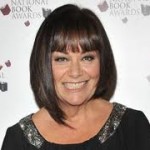 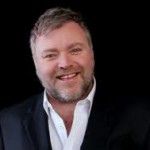 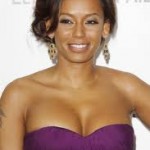 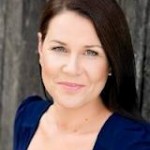 It’s interesting to see people’s reactions to AGT moving to Nine. Some people think the show should be retired. I’m actually glad there’s still a talent show out there for ANY kind of talent,  not just singing. There’s so many singing shows, X Factor, Idol, The Voice, etc. There’s been more over the years. But if your talent lies in another area, there hasn’t been a whole lot of places for you to show it off. At least during the 80’s there was Hey Hey It’s Saturday and Have a Go. Today it’s all about the singers.

I’m pretty excited they picked a variety of hosts, not just singers. Dawn French and Julia Morris should bring some definite laughs to the show. Timomatic has been through the reality show cycle, so he should bring a different view to the process. Kyle is Kyle. All these shows need someone who will tell it like it is without sugar coating it. I admit it, I loved the Spice Girls, so I have a soft spot for Mel B. I hope she makes it on there.

Seeing all these new shows popping up in Australia makes me wish I was still in Australia and working in the industry. I think it would be super fun to spend a year as a judge or host on a talent show. I’m not sure people would like me as a judge though, cause I have no social filter….