The Royal Commission into Child Abuse has been uncovering a lot of horrific stories of abuse in Australia. I think while it’s devastating that so many people have been abused, and some of their stories are heart wrenching, some of the reactions to the abuse have been much worse. 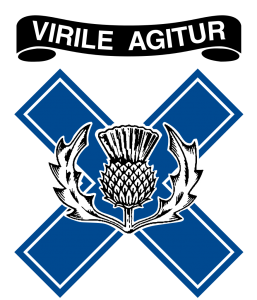 Hearing people discuss the abuse at Knox Grammar has kind of shocked me. There are plenty of people online who seem to imply that these kids deserved it because their parents sent them to a fancy pants grammar school.

Nobody, and I mean nobody, deserves to be abused. Whether you’re a millionaire’s daughter attending Ascham, a janitors kid on a free scholarship at Knox, or a middle class kid attending the local state high school. No matter your status, or income bracket, all children deserve to grow up, free of abuse.