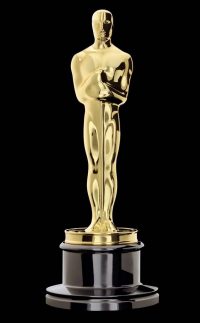 The pinnacle of awards season, the Oscars, was last night.

I didn’t watch. I had no desire to watch a bunch of people who live in gated communities, wearing gifted gowns and jewellery, get up on stage and pat each other on the back between political speeches.

The Oscars have descended into the most boring political event on television. I was especially wary this year about the hypocrisy of the #MeToo and #TimesUp movement. If I had to watch Meryl give a speech about standing up for women in the industry after seeing her give a standing ovation to Roman Polanski just a few years before she called Weinstein God, I may have punched the television.

Don’t get me wrong, I have no beef with #MeToo or #TimesUp. I think both are long overdue. I’m glad we’re standing up. But, at the same time, why are we giving such loud voices to those who weren’t really with us before, and we’re totally ignoring those who were actually screaming for help and equality before it became the cause du jour?

The Coogan Law, which protects the money children earn while working in entertainment, is only enacted in four US states. California, New York, Louisiana and New Mexico. Meanwhile, Georgia has become the new hub of the movie industry. No child labor laws or money worries there. And don’t get me started on reality TV….

Minors employed as actors or performers in motion pictures or theatrical productions, or in radio or television productions are exempt from Fair Labor Standards Act (FLSA) coverage. Therefore, FLSA rules regarding total allowable number of work hours in one day and allowable times of day to work do not apply. Basically, this means that while you can’t have your kids work in your restaurant, on the farm, or thankfully send your kids to work in a sweatshop, you can have them working at 2am, in the freezing cold, on a movie set.

So basically, you can work the hell out of kids on set, and they’re not even guaranteed to keep any of that money they’re working so hard for.

While Paul Petersen and Alison Arngrim have been fighting in the trenches, going to Washington DC, campaigning for safer environments for kids, where were all these A List stars? There are minors working on so many films. Where were their co-stars when kids were being abused? I don’t see any of them trying to help enact laws, trying to make change. They’re calling for safer places for adult women, but they still don’t seem to worry too much about the small kids working with them on set. The little people who actually need help and protection from other people. They haven’t learnt to speak up for themselves yet. Or worse, because they’re kids, they’re told to be seen and not heard.

Then, last night, the Oscars confirmed they don’t give a shit about kids.

I woke up to all my friends on FB talking about the “In Memoriam” section. It’s always controversial, and people are always left out. But there was two that were particularly glaring.

Heather Menzies, who played Louisa Von Trapp in the Sound of Music was snubbed. This makes her the second of the Von Trapp kids forgotten by the academy. 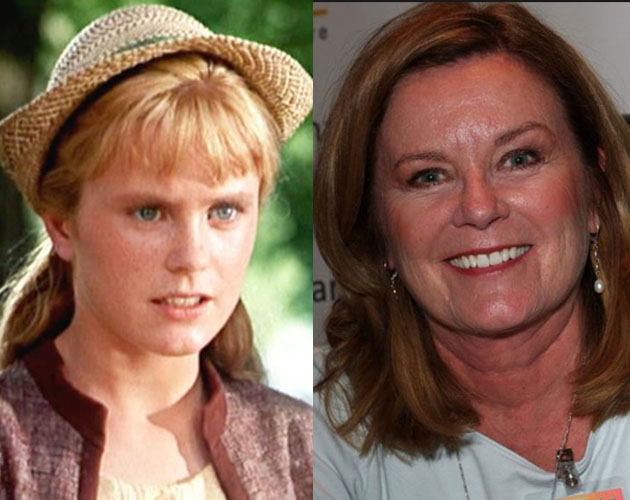 Maybe it was an oversight. Maybe the academy felt she wasn’t in enough films to warrant a mention. Maybe they felt she was better known as a TV actress, since she went on to a lot of television. Still, Sound of Music is a pretty timeless classic, so one would expect a star of that film to get a moment.

But then there’s Rose Marie. 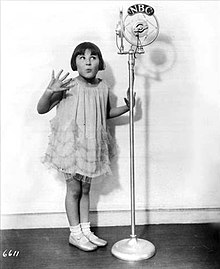 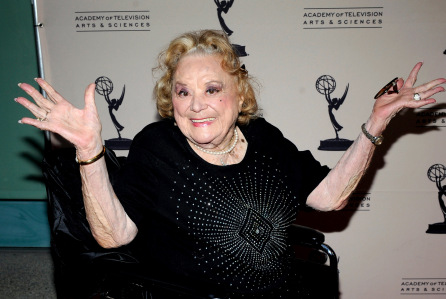 Rose Marie started her career in 1929, the year the Oscars started. She was at the first one, with her first film. She has been working ever since. That’s right, she had been a working actress for 90 years. She was so famous, she doesn’t even need a last name.

In 1951, she had her musical numbers cut from the film Top Banana, after she refused a producers sexual advances. She later said it was thankfully the only time she had experienced sexual harassment in her nine decades in the industry. She was however active on Twitter, offering support to other women who had experienced harassment.

But after 90 years of singing, acting and dancing, you’d think you’d at least get a mention in the “In Memoriam” right? Well, maybe someone forgot her? Maybe the people choosing the names were too young to know her. Um, no. Her former publicist submitted her name three times to the Academy to make sure she wasn’t forgotten.

So was it a mistake? Was it a snub? Was it because she had publicly outed a producer all those years ago? Or was it because she started out as “Baby Rose Marie” and people who start as kids never seem to get remembered. – They also forgot to include Corey Haim back when he passed.

Here’s the thing, if you want kids in your movie, then you’ve got to give them the same courtesies you give adults.

Fair pay, a safe workplace, and some respect. If you can’t give them that while they’re working, at least light a candle for them when they go.

If you’re wondering if there’s anything you can do to help kids on set, look into charities like A Minor Consideration. Paul Petersen started AMC with the intent to change laws, and help those ones who have already been through it all.