Is there no Aussie Talent, or does Tall Poppy Syndrome mean Aussie’s need a foreigner to validate them?

Keith Urban has announced he is leaving The Voice Australia and it looks like he will be heading to American Idol. Who can blame the guy? He’ll probably earn about 20 times more on a US show than he would in Australia. He’s also at home in the US, since until The Voice, he was probably much more famous in the US than he was in Australia. He’s had a home in Nashville for many, many years. He was a household name, he’s well liked and respected. Until The Voice, the poor guy was better known as Mrs Nicole Kidman by people in his home country. The Voice gave Australia a great opportunity to  get to know Keith. To know his music, to know him as a person. Keith finally got to feel some love from Australians. He finally had a hit in Australia.

Wouldn’t it be awesome if Australian producers gave that same opportunity to another Australian artist? 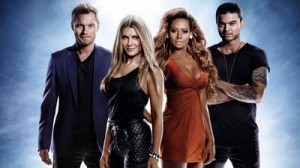 The Australian psyche is complex. They like the “Little Aussie Battler”. They like the underdog. They like people who are almost famous. But as soon as that person becomes successful, they’re suddenly too big for their boots. They’re ostracized. They’re no longer loved. Then, feeling like they’re no longer welcome by Australia, that person will move overseas and climb the ladder again. While they’re doing it, that person is a “sell out”. Then, when they make it big overseas, all of a sudden, they’re once again LOVED by Australians. All of a sudden, they’re one of ours. They’re making Australia proud. They’re representing! Remember Kylie Minogue in the early 1990’s when she won 4 Logies? It was like overnight, people hated her. There was such a backlash. Then, she went overseas and made it huge in England. She made an impression in the US too. Then, she was a huge hit with Aussie’s and everyone wanted to claim her as their own.

I am also amused by the people who aren’t born in Australia but grew up there, who then move overseas. Think Russell Crowe. When he fucks up, he’s a damn Kiwi. When he’s winning an Oscar, he’s an Awesome Aussie. Actually, Keith Urban was also born in New Zealand… 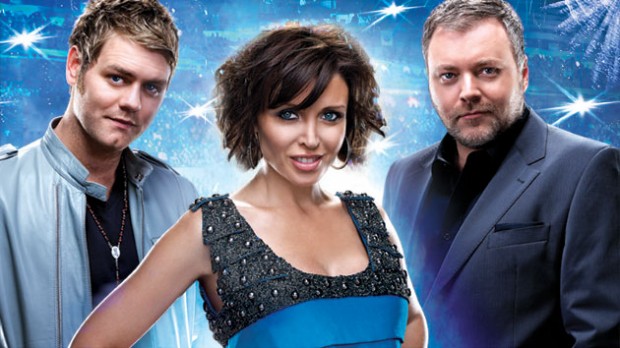 Then, we’ve also got an obsession with needing to be validated by Stars from overseas. Can you think of a Logies that didn’t have some international guest? Even for the races like the Melbourne Cup, or something as mundane as a Nightclub opening, they’re flying in some special guest from overseas. Even Excess Baggage had Kevin Federline. Seriously people, how bad is it when you’re importing Kevin Federline? Even if they do fly in an Aussie, they treat them differently. Fly in an American, well, they get a first class ticket. Flying in an Aussie, they get coach… Why the need to roll out the red carpet for foreigners, but not for your own?

The X-Factor has Mel B and Ronan Keating. The Voice has Seal and Joel Madden.  Australia’s Got Talent has Brian McFadden. Even that Everybody Dance Now had Jason Derulo & Kelly Rowland. Maybe that one would have lasted longer if they had at least one Aussie on there…. 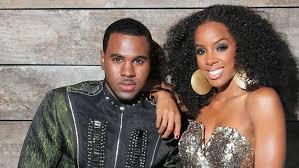 Ok, it’s a global world now and people move around and work in other countries. But it seems like each show is only half Australian talent and half guest worker. Now that Keith is leaving, the names they’re throwing out there are ALL foreigners. Is there seriously no-one in Australia that could take his place? Is there no Aussie singer who wouldn’t be fabulous as a judge/coach? Is there not an Aussie who could step up? Even if you did like they did with Keith Urban, and brought an Aussie back from overseas to work on the show. Let Australia get re-acquainted with an old friend. Let someone who had moved overseas to be successful come home and feel the love.

Australians need to let go of the Tall Poppy Syndrome, and start showing some love for one of their own. Australians are talented. They have personality. They’re quite capable of being a judge or a host on an Australian show. I hope they pick another Aussie host for The Voice. I hope as people leave these shows, they start filling their places with other Aussie’s too.