Why the hate for Delta? 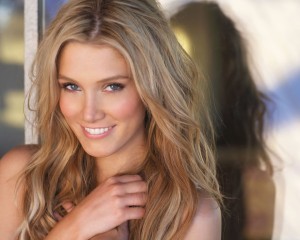 So in today’s paper, there’s an article about Delta Goodrem preparing herself against the onslaught of hate like she had last year.

She’s known internationally, yet she’s one of the few who chooses to continue to call Australia home.

I hope this year viewers cut the girl some slack and let her just be her. Being on TV isn’t easy. It’s certainly not easy to judge other people’s talent. You have to be honest, but not come off as a total bitch. Guys can say someone is awful, and people deal with it. But when a woman says it, people think it’s mean.

I hope this year she gets the props she deserves on The Voice, and in Australia in general. Let her be her. If you don’t like her, then change the channel. But don’t be an armchair hero and spew forth hate on social media. Celebrities have feelings too, and yes, it hurts their feelings to read all the hate directed at them.

Try to show some support for a talented Aussie. Or else you might end up with a 3rd season of The Voice without any Australian judges on there at all.

One Reply to “Ignoring the Haters”