In March of 2016, New Holland Publishers released my memoir, Allegedly. You can find it HERE.

Thanks to a great team at both New Holland and The BuzzGroup, I got to return to Australia for a week to release the book, and did a whirlwind media tour. I got to meet lots of awesome people, saw old friends, and did some interesting interviews. Allegedly was book of the month for April! 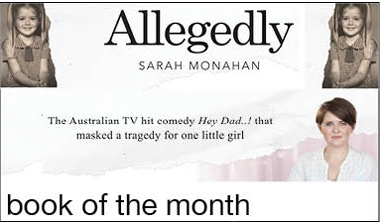 Here are a few of the interviews I did. I did about 60 of them in five days! (Don’t worry, I didn’t include all of them.) Some of them you’ll have to click on the pics to go to their websites. 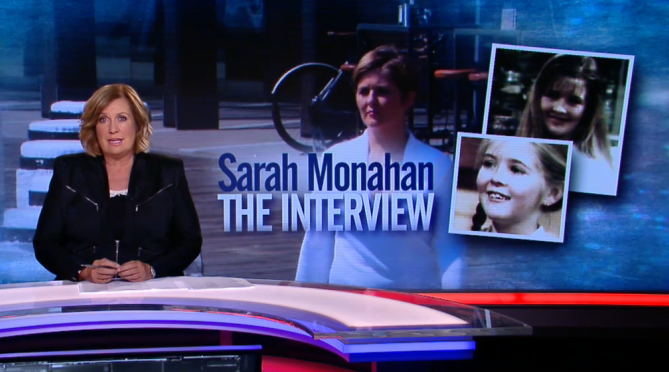 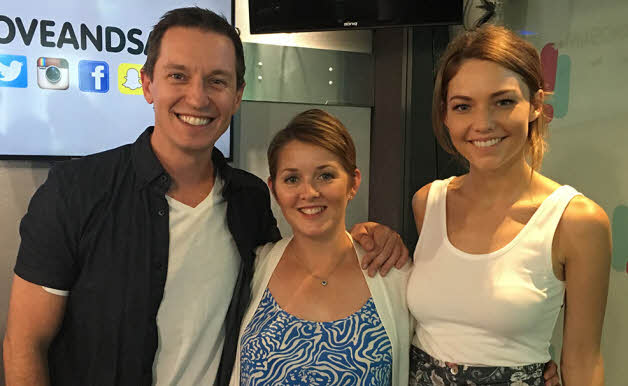 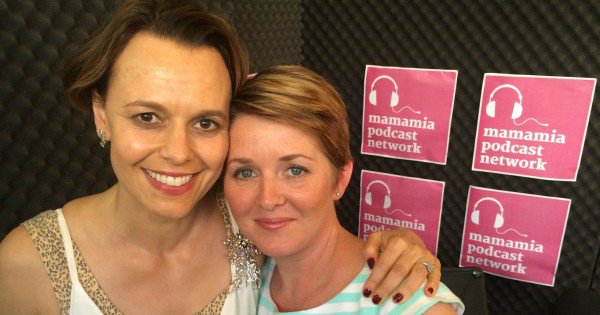 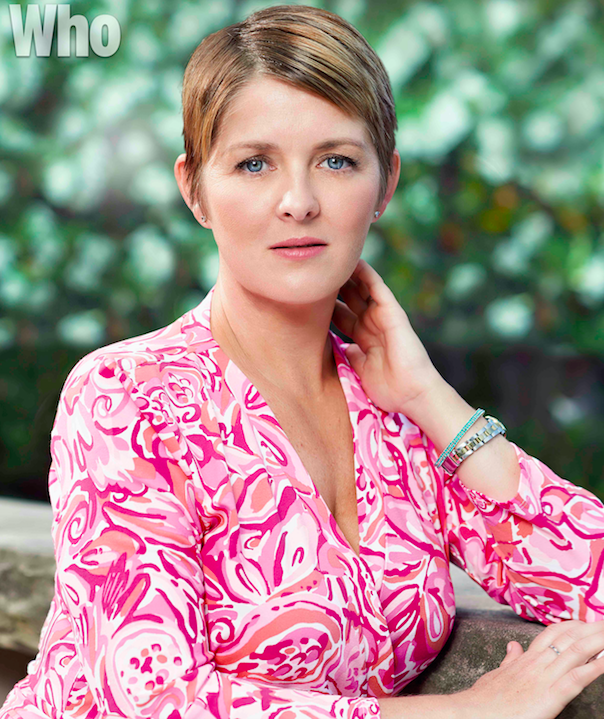 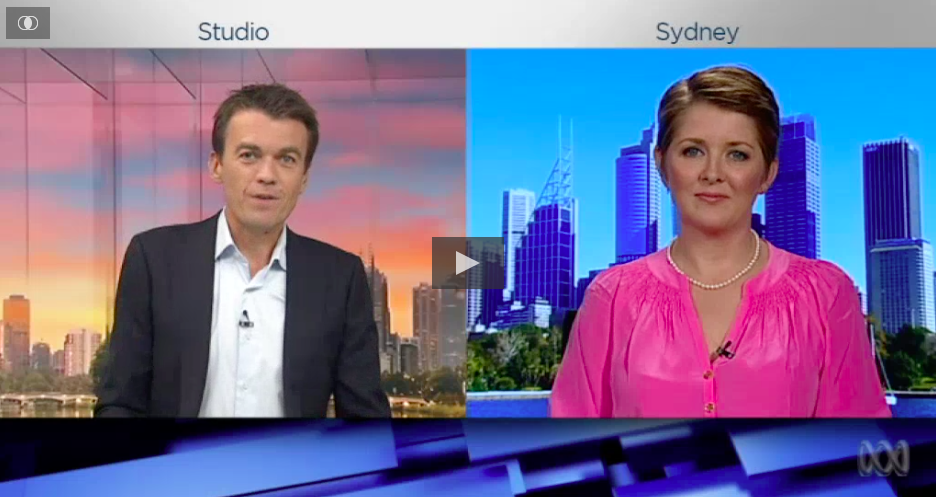