I know many Australians hate the fact that I’ve become “Americanized” and now have a mixed accent. But there are times when I really do think that the US has got something smarter going on than Australia.

Like today, I’m glad I live in the US. 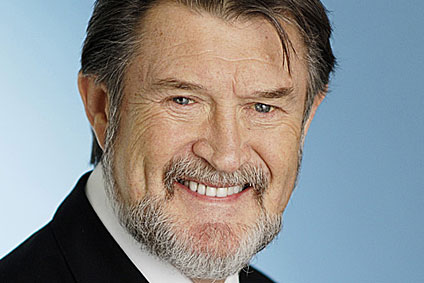 I am so saddened to hear that they have decided to find Derryn Hinch, a man who has spent so many years defending small children, who has put his freedom on the line to name and shame pedophiles is now going to face jail time again, especially when he’s already fighting for his own life.

What a joke. How many times have we heard judges say we should show mercy to pedophiles who are on their death bed, or who are just simply old. Yet here, a man who is fighting to let the truth out, trying to protect more children from being abused is going to die in jail. Still, he keeps his sense of humour, by stating that they won’t get five years out of him.

Meanwhile, in the US, anybody who is charged with an offence against a child goes onto a sex offender register. This is a publicly available list. There’s even an iPhone app that I have on my phone that will pinpoint my location, and tell me if there are registered sex offenders close by. When an offender moves into a neighbourhood, and it has to be a certain distance from school, churches, etc they then have to go around and let the neighbours that they are a registered sex offender. At work, we received a letter informing us that a sex offender had moved in nearby. It was mandated by law. People don’t conduct a witch hunt. They are simply informed, so that they know not to let their kids play with the offender.

The identities of the victims are protected. On the registrer, it has a photo of the offender, as well as what type of offense they were charged with. When we had our exchange student, we noticed there was an offender listed as living on the way she walked to school. We informed her, so she could stay clear of him and his house. No big dramas. Just a heads up.

In Australia, we protect pedophiles. We allow them to continue molesting more children. We don’t empower parents to protect their kids. We don’t give them the simplest thing to save their kids from years of pain; information.

Derryn, I applaud all you have done over the years to help kids. You are an incredibly brave man. I wish I had come to you back when we both worked at Channel 7. You would have done something about it.

Stay strong Derryn. Fight till the end. I’ll be fighting alongside you.