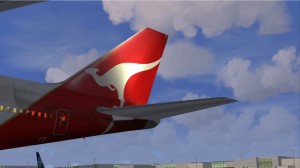 One Reply to “Thank you QANTAS!”